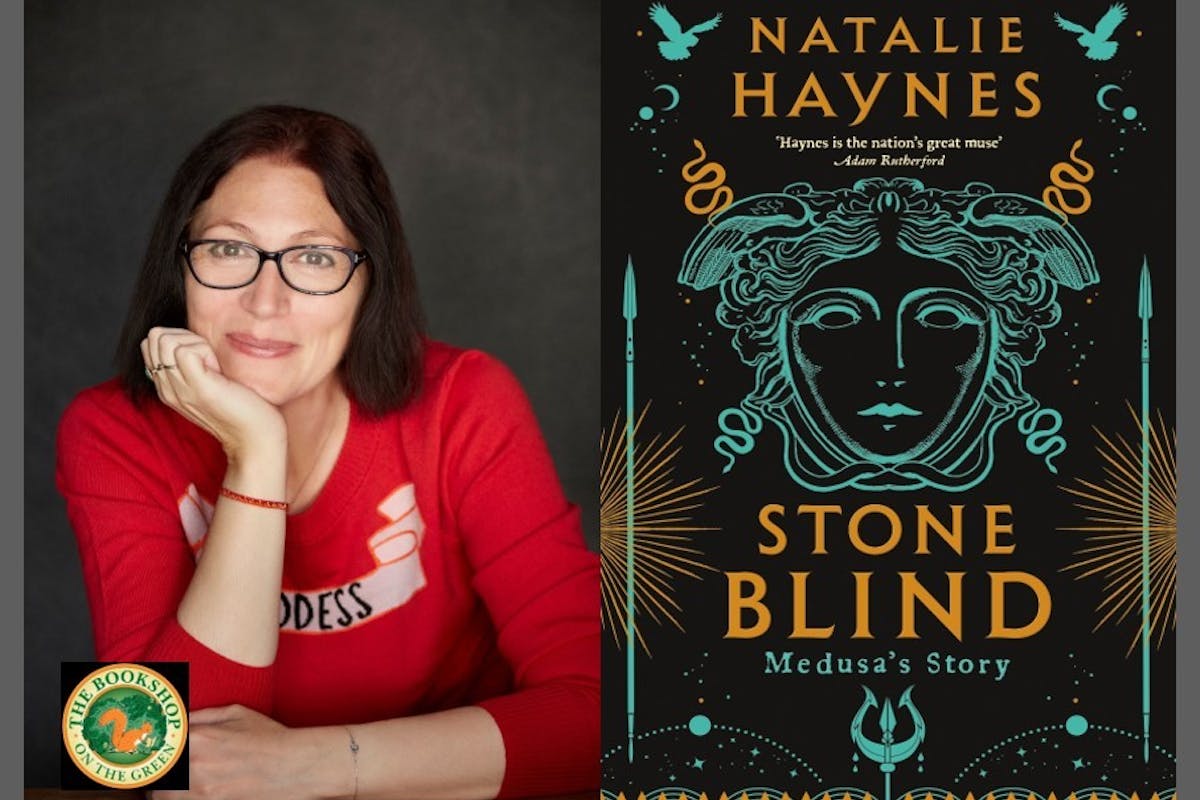 Natalie Haynes, the Women’s Prize-shortlisted author of A THOUSAND SHIPS, brings the infamous Medusa to life as you have never seen her before . . .

So to mortal men, we are monsters.

Because of our teeth, our flight, our strength.

They fear us, so they call us monsters.

Medusa is the only mortal in a family of gods. Growing up with her sisters, she quickly realizes that she is the only one who gets older, experiences change, feels weakness. Her mortal lifespan gives her an urgency that her family will never know.

When desire pushes a God to commit the unforgivable, Medusa’s mortal life is changed forever.

Her punishment is to be turned into a Gorgon: sharp teeth, snakes for hair, and a gaze that will turn any living creature to stone. Appalled by her own reflection, Medusa can no longer look upon anything she loves without destroying it. She condemns herself to a life of solitude in the shadows to limit her murderous range.

That is, until Perseus embarks upon a fateful quest to fetch the head of a Gorgon . . .

This is the story of how a young woman became a monster. And how she was never really a monster at all.

Natalie who grew up in Bournville, has been called the "rock star of mythology". She's the stand up comedian and trained classicist behind the incredibly popular Radio4 show Natalie Haynes Stands Up for the Classics and her books include Pandora's Jar.

The Bookshop on the Green is delighted to be bringing Natalie Haynes to Birmingham, and we're very grateful to Edgbaston High School for Girls for hosting this event.

On site parking is available.

Customers with access needs should contact us ahead of the event so we can make arrangements to make your evening as comfortable as possible: 0121 4727989 or hello@bookshoponthegreen.com.

There will be a range of Natalie's books available to purchase on the night.