In Conversation with Mike Gayle 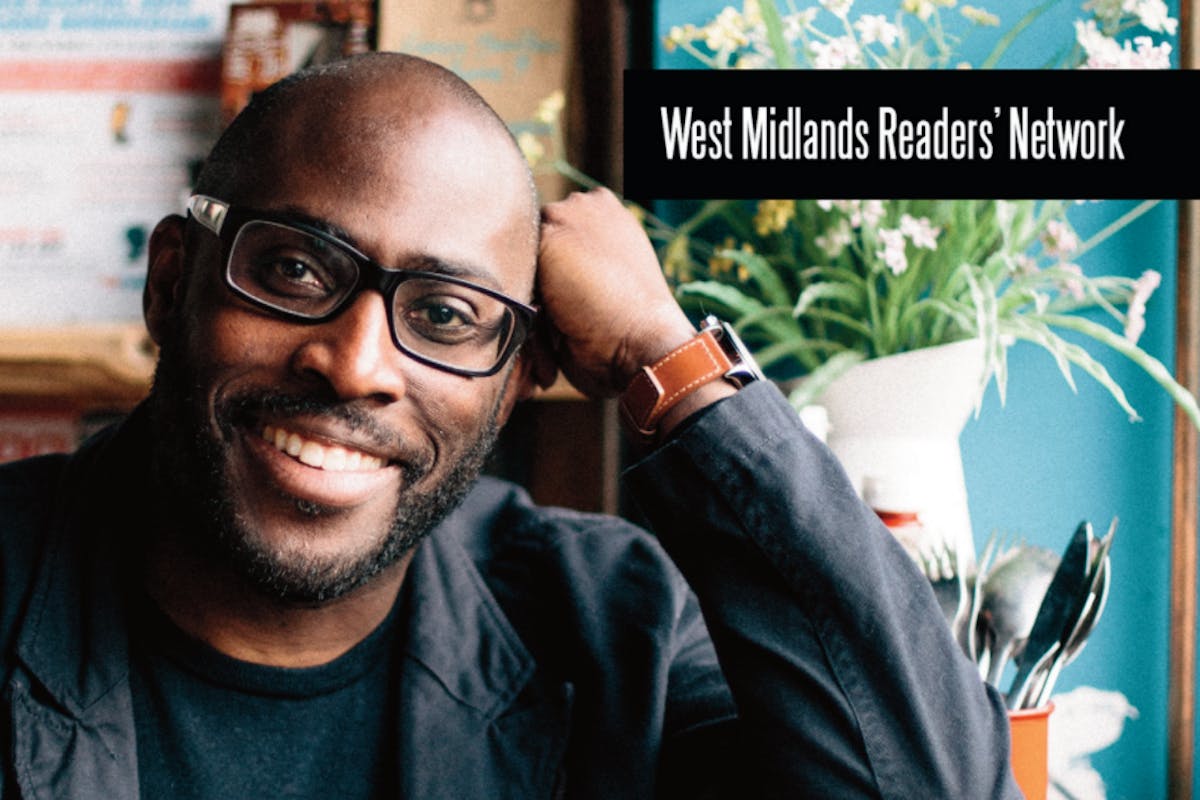 Mike Gayle was born and raised in Birmingham. After graduating from Salford University with a degree in Sociology Mike moved to London with ambitions of becoming a music journalist. This didn't happen however, and he ended up as an agony uncle for teenage girls' magazine Bliss before becoming Features Editor on Just Seventeen. Since those early days Mike has written for a variety of publications including The Sunday Times, The Guardian and Cosmopolitan.

Mike became a full time novelist in 1997 following the publication of his Sunday Times top ten bestseller My Legendary Girlfriend, which was hailed by The Independent as "Full of belly laughs and painfully acute observations."

Mike is now the author of more than a dozen books including Mr Commitment, Wish You Were Here and his latest novel All The Lonely People. His books have been translated into over thirty languages. Mike lives in Birmingham with his wife, kids, two sheds and a rabbit.

This event is jointly hosted by The Bookshop on the Green and Bournville Hub in partnership with the West Midlands Readers Network.

Discover Mike's own Desert Island Books by checking out his Bookshop.org list