In Conversation with Jonathan Coe 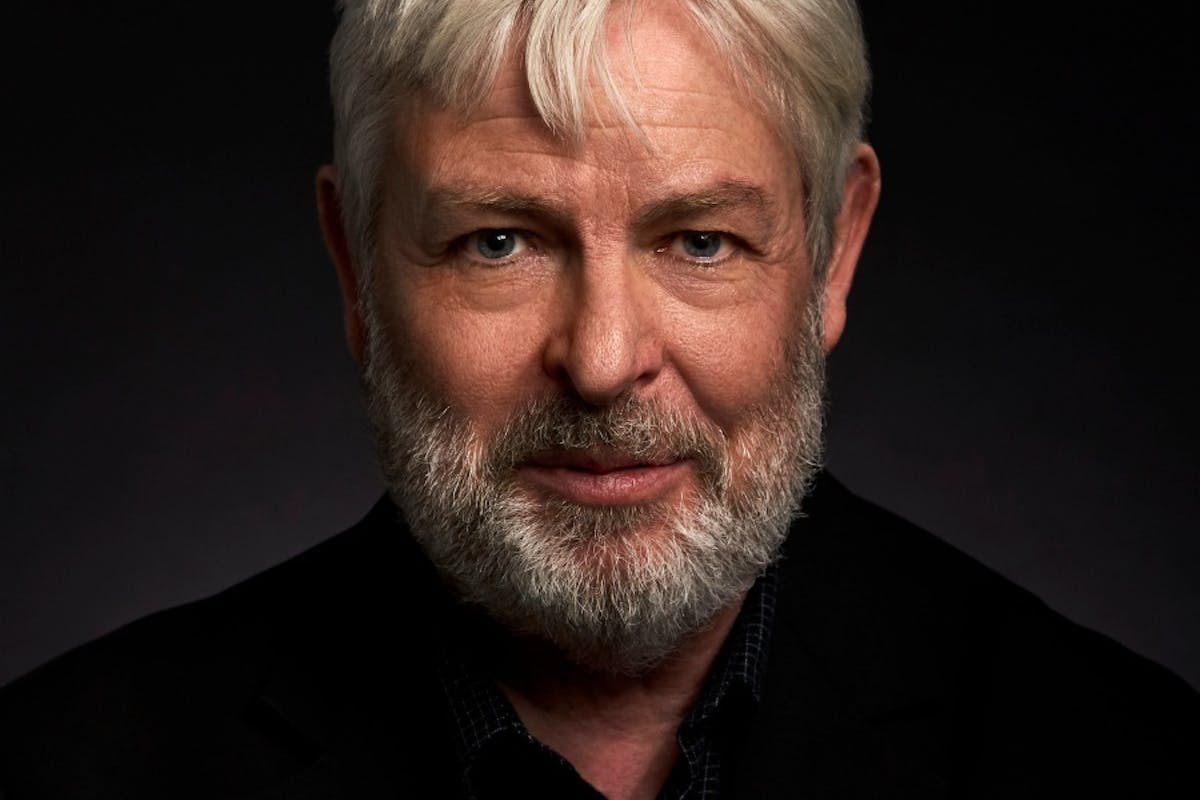 Some of Jonathan Coe’s earliest memories are of Bournville: his grandparents on both sides of his family worked at the Cadbury factory, and his parents grew up here.

He is now working on a novel which draws on these family memories to create a portrait of England as it passes through more than seventy years of social change.

He will be in conversation with John Dolan OBE (trustee of Bournville Hub and former director of Birmingham Libraries) to offer an exclusive and rare glimpse into this work-in-progress.

Jonathan Coe was born in 1961 in Lickey, south-west Birmingham.

In the late 1980s he moved to London. The Accidental Woman was published in April, 1987, and was followed by A Touch of Love (1989) and The Dwarves of Death (1990), but it was not until the publication of his fourth novel, What a Carve Up! that he began to reach a wider audience, with translations in sixteen languages.

It was followed by The House of Sleep (1997), The Rotters’ Club (2001) and its sequel The Closed Circle (2004). The Rotters’ Club was adapted as a BBC TV series in 2005. Also in 2004, he published Like a Fiery Elephant which won the Samuel Johnson Prize for best non-fiction book of the year.

In 2018 Middle England brought back characters of The Rotters’ Club and The Closed Circle this time navigating the choppy waters of British life during the Brexit referendum.

Jonathan's latest novel, Mr Wilder and Me is a gentle, bittersweet and absorbing book about a young woman who has a chance meeting with Hollywood director Billy Wilder...

We are honoured and thrilled to have Jonathan talk about his novel-in-progress at The Bookshop on the Green.

Signed books will be available to buy at the event.