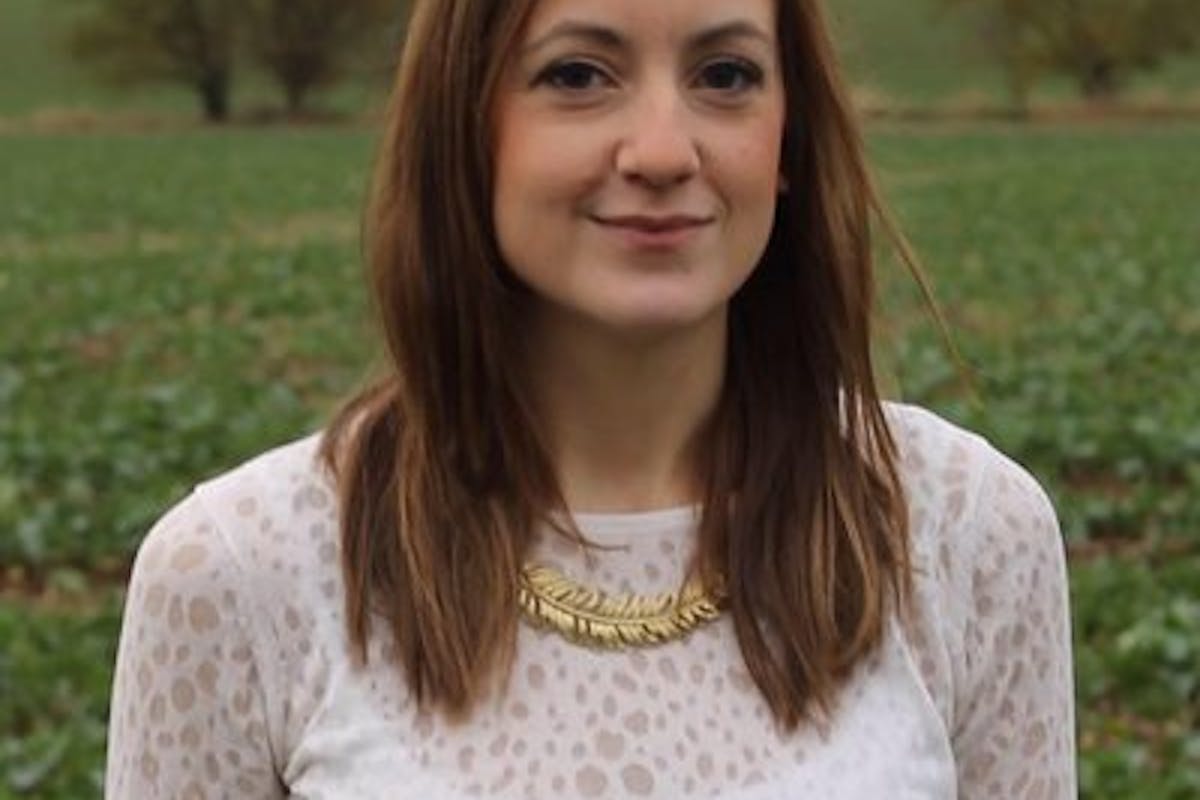 Contemporary author Gillian McAllister's name has featured on the bestselling charts ever since her first book exploded onto the charts in 2017.

Compelling page-turners with believable human relationships at their heart, and plots with gasp-inducing twists, Gillian's books have won fans all over the world.

And she's here at Bournville Hub to talk about her brand new book Wrong Place, Wrong Time - an unputdownable novel about a woman who tries to save her son from committing a murder...after it's already happened.

Gillian will be discussing her books, her journey to publication and how to get published. Her novels will be on sale and Gillian will be available for signing afterwards.

Late October. After midnight. You're waiting up for your son. He's late.

As you watch from the window, he emerges, and you realise he isn't alone: he's walking towards a man, and he's armed.

You can't believe it when you see him do it: your funny, happy teenage son, he kills a stranger, right there on the street outside your house.

You only know your son is now in custody. His future lost.

That night you fall asleep in despair. All is lost. Until you wake . . .

Every morning you wake up a day earlier, another day before the murder. Somewhere in the past lies an answer.

The trigger for this crime - and your only chance to fix the future and save your son . . .

Gillian studied English at the University of Birmingham, converted to law and worked as a solicitor. Her first book Everything But The Truth was published by Penguin in 2017, followed by Anything You Do Say, No Further Questions, The Evidence Against You, That Night, How to Disappear.

She lives in the West Midlands.