An Evening of Poetry with Luke Kennard 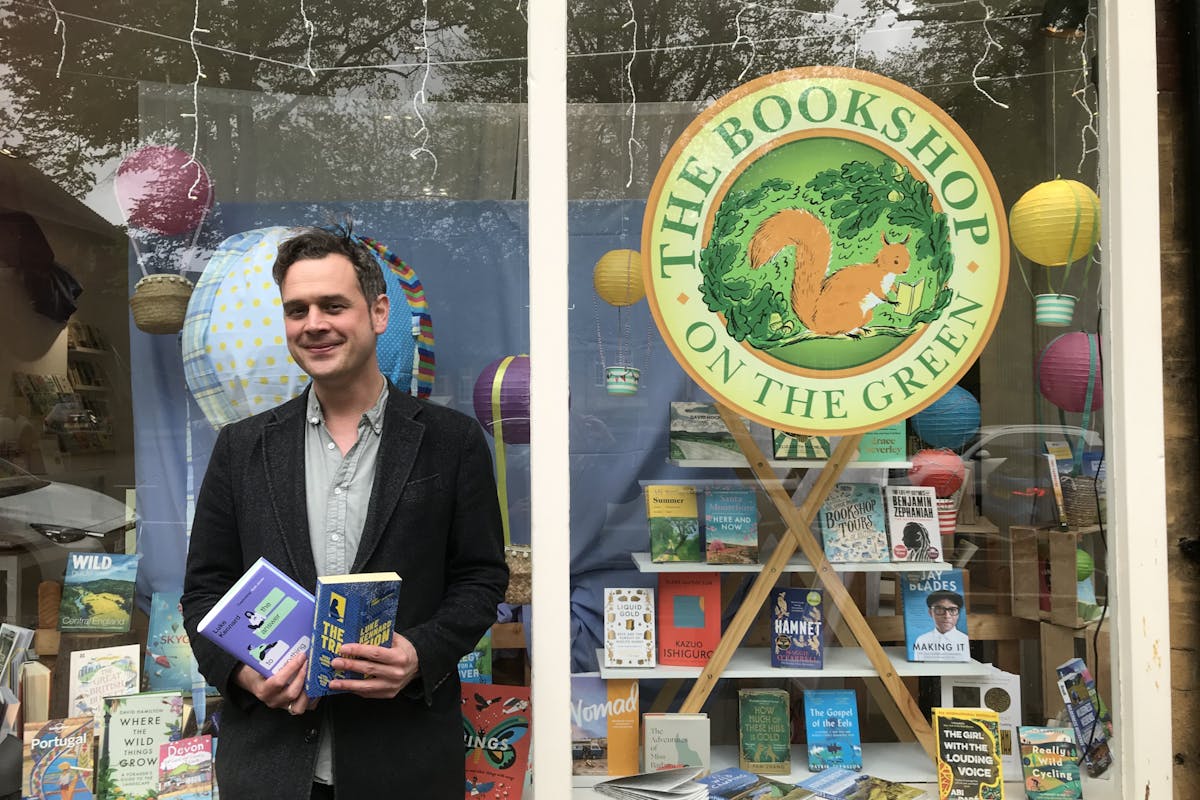 We count ourselves very fortunate to have Luke Kennard at Bournville Hub for a wonderful evening of poetry.

He'll be reading some of his own poems - and some of his favourite verse by other poets. There will be time for a Q&A and book-signing afterwards.

Luke's first book of poetry, The Solex Brothers, won him an Eric Gregory Award from the Society of Authors in 2005. His second, The Harbour Beyond the Movie (Salt, 2007) was shortlisted for the Forward Prize, making him, at the time, the youngest writer to be nominated. His fifth collection, Cain (Penned in the Margins, 2016), was shortlisted for the International Dylan Thomas Prize 2017.

He wrote the award-winning novel The Transition and last year published two more books: the fiendishly clever, entertainingly original Notes on the Sonnets, a series of prose-poems based on Shakespeare's sonnets and set during a house party; and The Answer to Everything, a riotously funny novel about marriage, parenting and disappointment.

He is head of department of Film and Creative Writing at University of Birmingham.